We place cookies to make sure our website works properly and to optimise user experience and analytics. We sometimes share cookie data with our partners for these purposes. You can read more about our use of cookies in our Cookie Notice.
Show Details Accept All
Manage Consent Preferences
These cookies are used to ensure that our website operates correctly and they cannot be deactivated.
Details
Details
We use analytics cookies to improve the quality of our website and its content, and to ensure that our partners’ embedded services work properly.
Details
Details
Confirm Selection 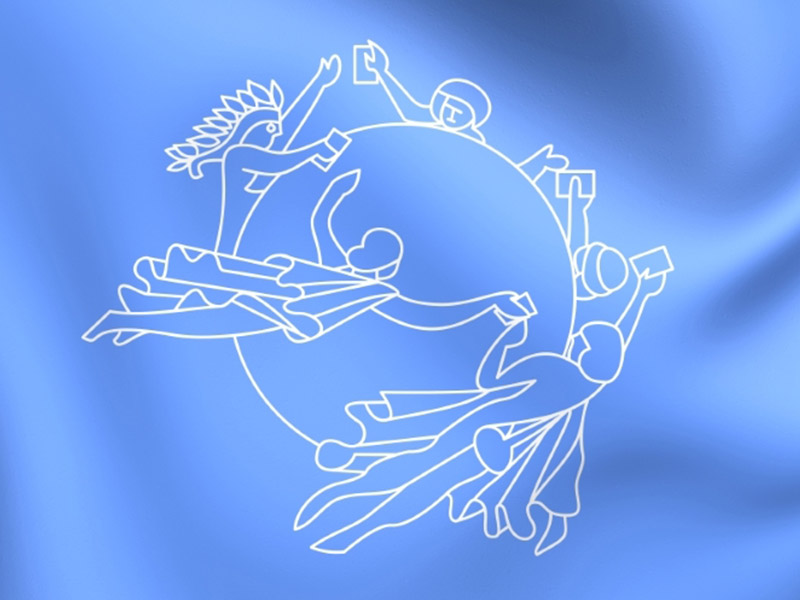 The Universal Postal Union, along with several shipping and e-commerce fulfillment companies, breathed a sigh of relief recently, after the White House announced its decision for the United States to remain a part of the union.

The 145-year old branch of the United Nations is actually older than the United Nations, itself. Its mission is to help govern and regulate relations around the world between postal services and other shipping facilities such as FedEx1. Previously, the UPU has created, maintained, and revised as needed a tiered guideline for shipping, which allows for lowered shipping costs to and from developing countries. The result of this - in theory - is that those countries can participate in commerce that they otherwise would not be able to engage in.

In late 2018, the United States threatened to pull out after reports the White House had received, suggesting that developing countries were taking advantage of this UPU postage structure. It was argued that this gave their businesses an advantage over others from a cost-by-cost standpoint2. With the revision of the guidelines, administrative officials from the White House wanted to “level the playing field,” so to speak, with China3.

Of course, the panic this announcement raised was instantaneous. The first and most immediate place that would be impacted if the United States were to exit the UPU would - of course - be within the American economy. Consumers, shipping agencies, and e-commerce fulfillment centers around the world worried because of the immense impact this would have had on American buyers and foreign sellers. In the last several years, the United States has recorded imports at roughly $2.4 trillion in goods per year4. To eliminate the UPU’s shipping and postage cost caps and guidelines on those goods could have been disastrous.

Shipping goods internationally could have effectively come to a complete halt. Experts and analysts did not necessarily think it would happen. They believed that the UPU would do anything it took to resolve the situation and keep the United States within the union6. In the end, this is exactly what happened.

In October 2019, the UPU and the United States struck a deal. The United States would stay within the union, while the union would allow for the US to begin setting its own postal fees in July of 2020. By 2021, countries that receive more than 75,000 metric tons in goods on a yearly basis will also be able to begin setting their own fees as well7. The benefits of these changes can only be seen as positive for consumers and companies, alike.

From the consumer standpoint, it’s simple. If a consumer lives within a country that receives more than 75,000 metric tons of goods yearly, as is the case in the United States, its country will begin dictating - thus lowering - shipping rates on goods received. This lowers the import costs on the whole, allowing for more cost-efficient, as well as widely utilized, consumerism.

That being said, feel free to reach out to us for your domestic and international fulfillment needs. Our global fulfillment footprint leaves no limits for you, hence will give you the chance to scale your logistics operations in an affordable way.